Those in uniform need us more than ever

Home / Blog / Those in uniform need us more than ever 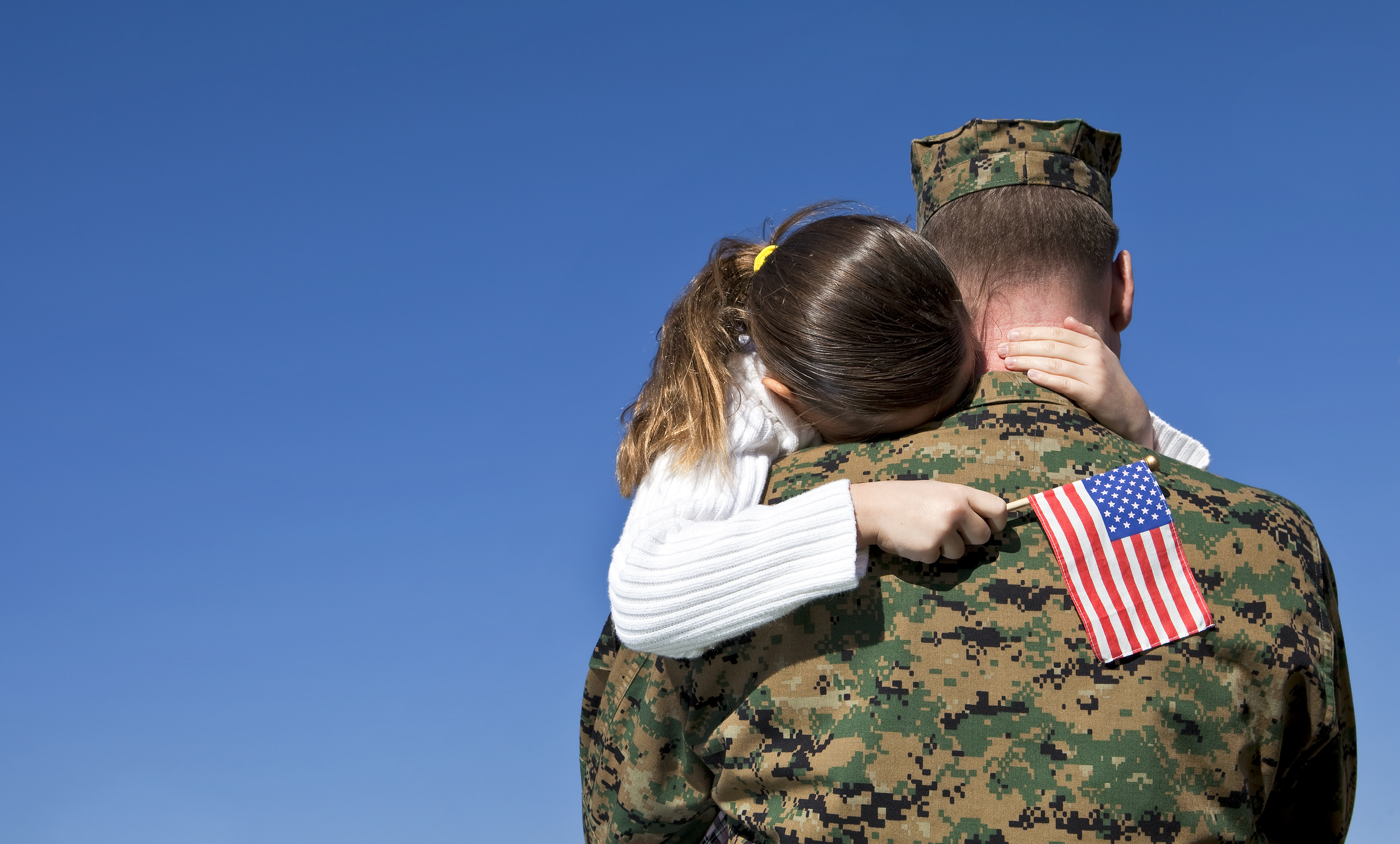 Those in uniform need us more than ever

I still see him as the ring bearer at my wedding or the skinny kid who could eat two stacks of blueberry pancakes at Mom-Mom’s house.

Peter was on leave this summer over the July 4th holiday. He wore his dress blues to church at Fort Story and looked so proud and strong. He is now training in electronics before he goes to Afghanistan, Iraq or wherever duty calls. May God keep and protect my sister’s only son.

While Peter prepares to go to war, so many others are returning from it. In the 10 years since Sept. 11, more than 1.5 million servicemen and women have returned from Iraq and Afghanistan. Many veterans reintegrate into stateside duty or the civilian world with ease. For others, it is more difficult. The injuries are both seen and unseen.

As often reported, the signature injury in the wars in Iraq and Afghanistan has been traumatic brain injury from Improvised Explosive Devices or IEDs. Physical injuries can range from severe burns to broken ribs to lost limbs. The psychological impact from these injuries may last a lifetime.

Some servicemen and women may have experienced a horrific event that involved the threat of injury or death but may have few, if any, physical scars. A traumatic experience in war can lead to Post Traumatic Stress Disorder or PTSD, which may cause the person to relive the event, become emotionally numb or feel like they have no future.

PTSD, a serious psychiatric disorder, can have a significant social impact causing many families to break up and can be a contributing factor to homelessness. The Veterans Administration estimates that 107,000 veterans are homeless on any given night. Only 8 percent of the general population can claim veteran status, but nearly one-fifth of the homeless population are veterans. A large number of displaced and at-risk veterans live with the lingering effects of PTSD and substance abuse, which are compounded by a lack of family and social support networks.

Locally, Commander Andy Van Slyke, a psychiatrist at Naval Medical Center Portsmouth, said there is a significant effort to provide mental health services for those suffering from PTSD and other psychiatric disorders, especially for military service members who have deployed.

“Untreated psychiatric conditions such as depression or PTSD, both of which are significant medical problems, can be very debilitating and may lead to serious complications such as the use of alcohol or other substances in an attempt to cope,” Van Slyke said. “Staying connected to family, fellow soldiers, and community is critical and gives you a better chance at adjustment after a traumatic event.”

The military is known for its efforts to offer both emotional and concrete support services to those in uniform and their families during and after deployment. But where there are gaps, groups like the Southeast Virginia Community Foundation are working with military service organizations and generous individuals to bring needed support.

This endowment was established by the sale of the Fisher House Apartments in Portsmouth in 2006 and the foundation’s goal is to grow it with each new donation. As well, dozens of individuals and families partner with the foundation to establish donor advised funds where they utilize foundation services to make their giving easy and effective. Since there are so many returning service members, the needs always exceed resources.

Americans have always been generous during times of war and national crisis. During World War II, Americans were so generous that President Roosevelt had to establish a War Relief Control Board to oversee and manage war-related philanthropy. Ten years ago, donations to September 11th causes totaled $2.4 billion. Will we now rise to the challenge again and provide an outpouring of support to those in uniform who have answered our nation’s call to duty?

© 2013 Inside Business – The Hampton Roads Business Journal :: All rights reserved.