Notice: Thank you to all the organizations that applied for a grant this fall cycle. Award notifications will be in September, 2022. 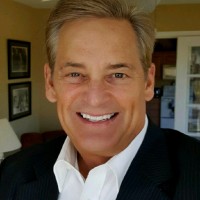 Richard E. H. Wentz is a native of Virginia raised in the City of Portsmouth. He holds a Bachelor of Arts Degree in American Studies from the University of Richmond. He began his career as a teacher and coach at New Kent County High School in 1984. After receiving his Master’s in Education Administration from Old Dominion University in 1990, Richard started his 30-year tenure at the YMCA of Portsmouth.  He served as the Associate Executive Director 10 years and 20 years as the Executive Director. Richard has volunteered on numerous non-profit boards and foundations and served as Board President of the Rotary Club of Portsmouth, the Portsmouth General Hospital Foundation, the Portsmouth Museums Foundation, the Portsmouth Sports Club, the Hoffer Creek Wildlife Foundation, and most recently the Southeast Virginia Community Foundation. Richard was recognized as the First Citizen of Portsmouth in 2013 and he remains very active in the community. Richard retired from the YMCA of Portsmouth in 2020 and he was appointed CEO of SEVACF in April of 2021. 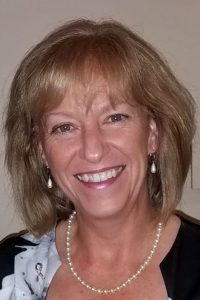 Originally from Michigan, Janice graduated from Northern Michigan University in 1982 with a Bachelor of Science Degree in Accounting. She has been a Controller in the private sector for over 25 years. Janice moved to Virginia in 2002, joining SEVACF in 2014 as Director of Finance and Administration. In her present role, she oversees all financial oversight, internal and fund accounting/reporting, along with general operations and administration. 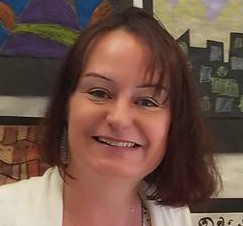 Mrs. Carrie Reid moved to Hampton Roads in 2003. She comes from a Military family, her father was once stationed at Naval Station Little Creek. In 2012 she bought a home in Chesapeake and has been a proud member of the Chesapeake community since. She has an extensive administrative background. In supporting our Military, she worked for a Defense Contractor here in Chesapeake for nearly a decade. In her role, she was proud to assist those that worked in support of our Military. For the last couple of years prior to joining our family Mrs. Reid was enjoying being a stay-at-home Mom, doing some volunteering at her sons’ school.