Grant deadline was January 17, 2023. We are in the review process. Notifications will come in late March. 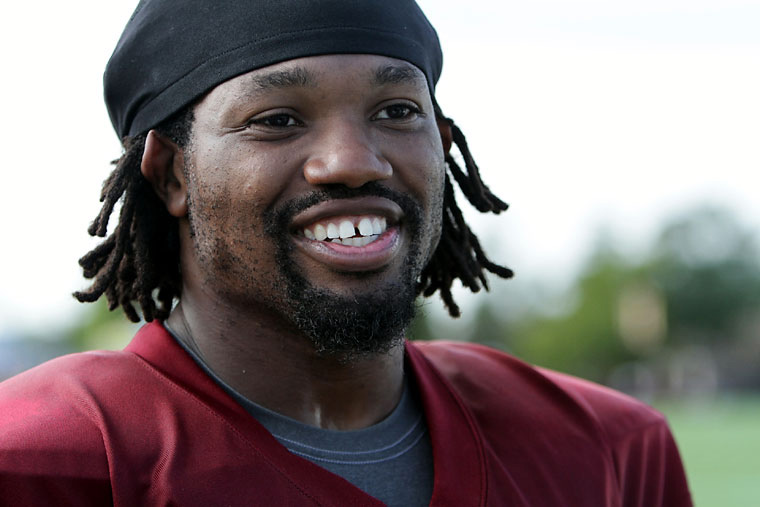 Darryl Tapp goes to the Redskins! One of the most generous philanthropists in South Hampton Roads who recently bought a 15 passenger van for a local youth sports league. Congratulations to a great friend from Chesapeake, VA.

ASHBURN, Va. – The Washington Redskins have signed free-agent linebacker Darryl Tapp. The team announced Thursday the acquisition of Tapp, who has played seven NFL seasons with the Seattle Seahawks and Philadelphia Eagles. Tapp hasn’t been a regular starter since 2008. He has been a backup for the last three seasons with the Eagles. He has 24 career sacks in 103 games.